After the chicks hatch eggshells in the hatchery and are transferred from the hatcher, they have already undergone considerable operations, such as picking and grading, individual selection of chicks after hatching, selection of healthy chicks, and removal of weak and weak chicks. Sick chicks, male and female identification, and some have even been immunized, such as the Marek’s disease vaccine immunization for chicks after hatching. To evaluate the spray rate of 1-day-old chicks, it is necessary to inspect the individual chicks and then make a judgment. The inspection contents mainly include: 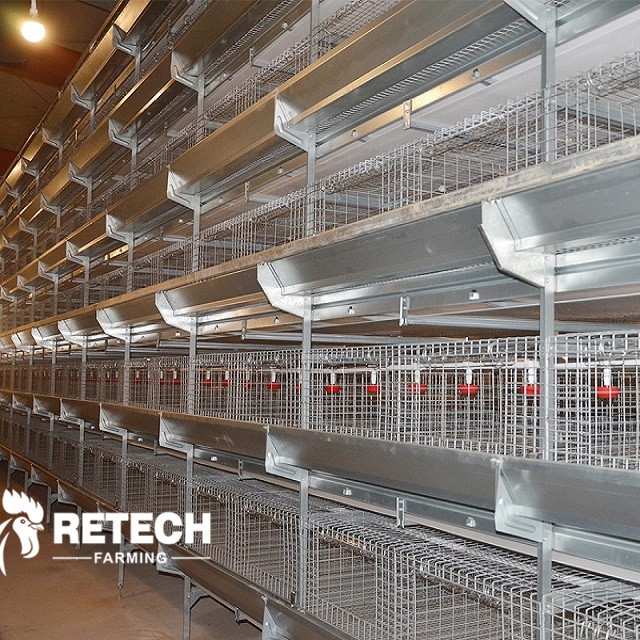 Put the chick down, it can stand up quickly within 3 seconds is the healthy chick; if the chick is tired or weak, it may only stand up after 3 seconds.

Healthy chicks are clear, with open eyes and shiny; weak chicks have closed eyes and are dull. 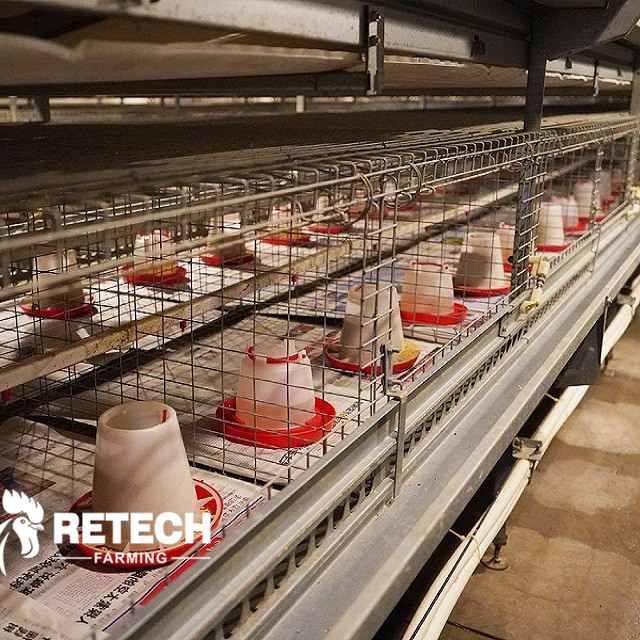 All healthy chicks are the same size; more than 20% of weak chicks are above or below average weight. 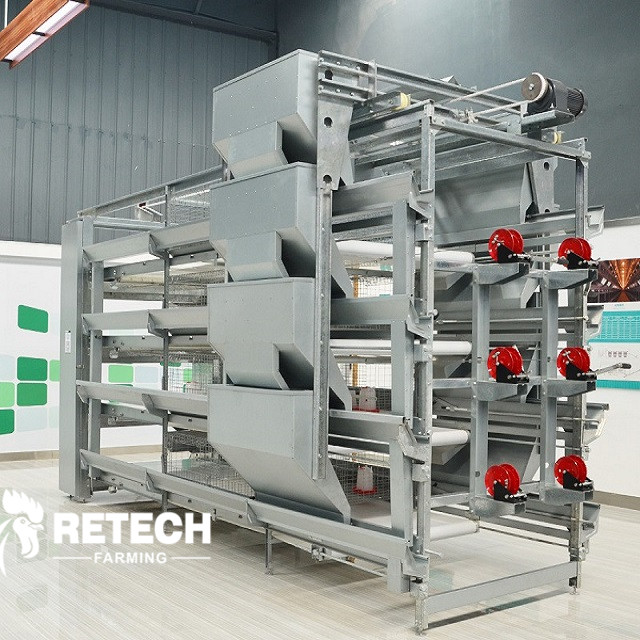 Please continue to follow me, the next article will introduce the transportation of chicks~

Send your message to us: